Jakarta (ANTARA) - Coordinating Minister for Maritime Affairs Luhut Binsar Pandjaitan has said the government will improve infrastructure particularly those connecting the local airport and tourist destinations in Nias Island to boost tourism in the region.

The government was serious in developing the tourism industry in the whole country by building infrastructure to connect one tourist object to other objects, Pandjaitan said during the peak event of Sail Nias 2019 in Teluk Dalam seaport, South Nias, Nias Island, North Sumatra Province, on Saturday.

"The government will develop a link from Toba to Sibolga and then to Nias. The airport has been expanded. Despite the present of a mountain there, we will try to expand the runway to 2,700 meters to enable landing of Boeing 737. We are trying to find a solution now," he said in a statement.

Airport renovation is crucial because a proper airport could help increase tourist arrivals, like the case in Lake Toba following Silangit Airport upgrading into an international one.

"Based on our experience in Silangit, with the better airport, some 500 thousand people visit there annually. It will happen here, too," he said.

Themed "Nias Toward World Maritime Tourism Gate", Sial Nias is the 11th series of Sail Indonesia which has been organized annually since 2009 in different regions across the country.

He said President Jokowi stated that tourism is now one of Indonesia's economic growth pillars. Nias should focus on its two major potential fields, namely tourism an fishery, the President added.

The minister revealed the Indonesian government’s resoluteness to transform Nias into a global tourist destination gateway.

"We see Nias as one of the most popular regions for surfing. We have organized international surfing competitions here. The tourism minister is also present here. We are determined to make Nias better," he stated.

He called upon on elements of the nation, including the government and community, to remain committed to working hard to promote tourist destinations existing on Nias Island.

He expressed the government’s keenness to boost public welfare that elicits the support of the people. 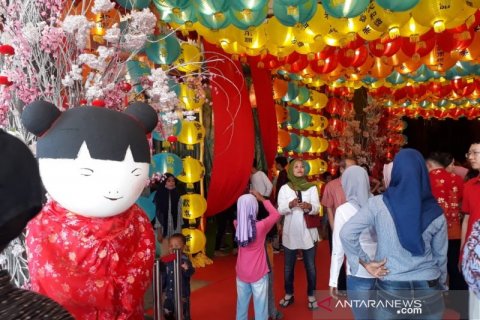 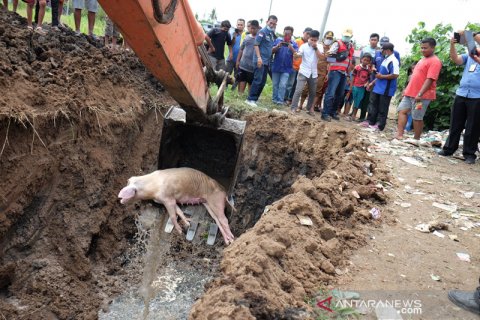 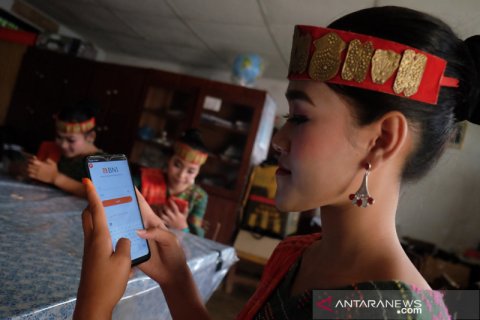 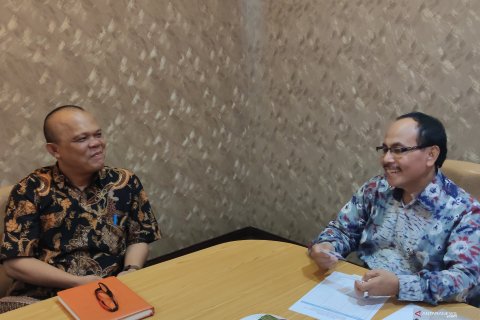 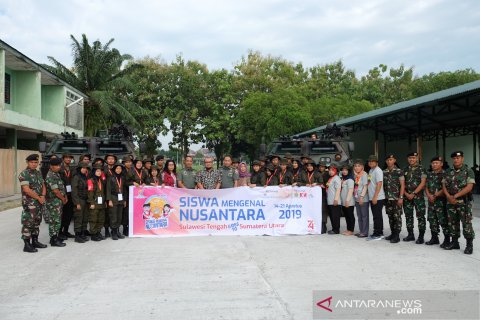